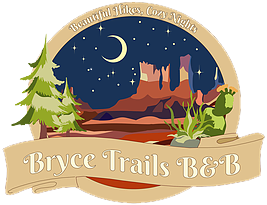 While in Bryce Canyon check out some of the great eateries including the Showdowns Restaurant. They are open Sunday through Saturday from 5:30 to 9:30. Showdowns Restaurant allows any special requests, just give them a call ahead of time and talk to an employee or the manager.

They have great soups as well as salads with your choice of ranch, Italian, honey mustard, balsamic vinaigrette, blue cheese, and caesar dressing. If you aren't feeling like a salad or soup try out their steaks. They serve a great Ribeye, a 10oz premium cut steak, flat iron steak, and a longhorn sirloin.

Showdowns Restaurant has very delicious entrees that come with a side of fries but you have the option to substitute onion rings for just $1.00. Some of the entrees at Showdowns Restaurant include: Philly Cheese Steak that is sauteed with onions and bell peppers and topped with pepper jack cheese, Chicken Quesadilla which is served with a side of sour cream and Chari's salsa, Southwest Steal Quesadilla which is sauteed with peppers and onions, and Rib Tip Basket which is smothered in your choice of Jack'd sauce or BBQ sauce and served with coleslaw.

While you are at the Showdowns Restaurant don't forget your dessert. They serve a few different options like chocolate chip cookie mug, s' mores to go, country cobbler pie, and a rootbeer float.

Image may be subject to copyright 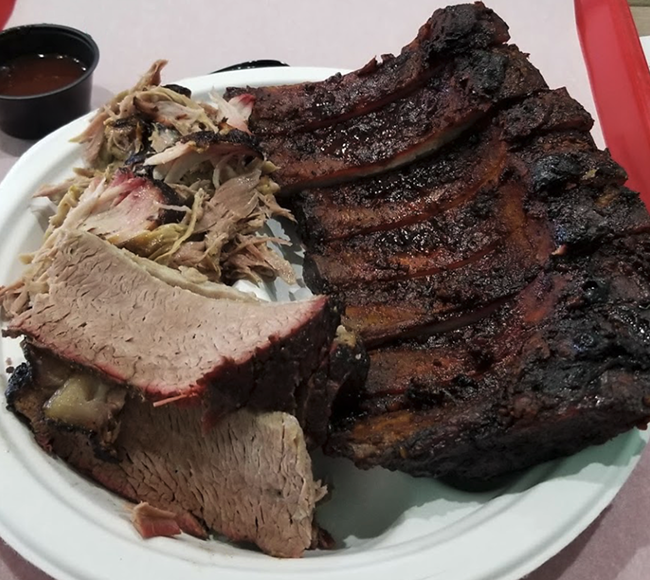 IDK-BBQ
Idk-BBQ is a popular place for both lunch and dinner. They have the best BBQ meat in town, as well as WIFI is available for their customers
Website 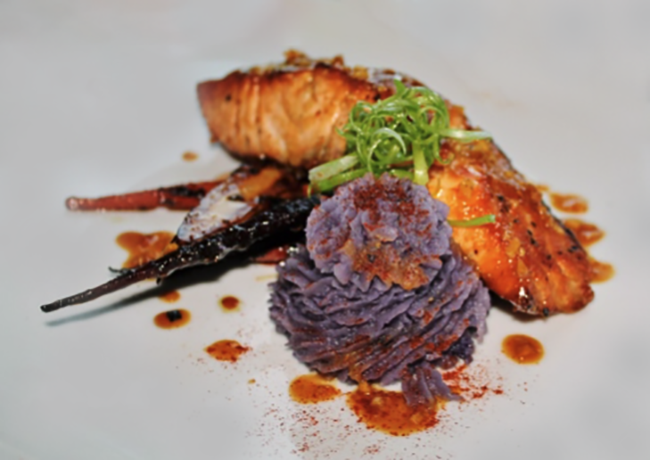 Stone Hearth Grille
Stone Hearth Grille is located on the mountainside with a deck. They are the perfect place to enjoy a nice meal in a beautiful location. Be ready for great food, attentive service and a fair price.
Website
There are no attractions to show.